Get fresh music recommendations delivered to your inbox every Friday.
We've updated our Terms of Use. You can review the changes here.

Cutting Up The Sun 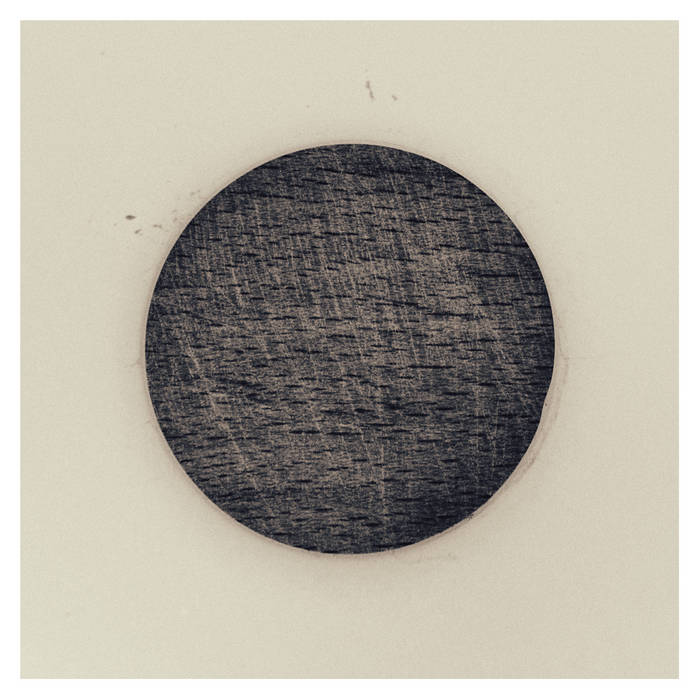 Michael LoCicero While Reading I Like To Listen To Instrumental Music. CUTTING UP THE SUN Would be that rare exception. You need to strap on your space helmet listening to this release. Sit back & enjoy the ride, ELIAN will take you on a joyous journey through space via many an abrupt turn from galaxy to galaxy. A bit more electronic than my usual taste but most enjoyable none the less Favorite track: Red.

Music Won't Save You

Even if one didn't know its title, Cutting Up The Sun would still probably engender within the attentive listener all kinds of galaxial associations. It's the latest Elian collection from sound artist Michael Duane Ferrell, who resides in North Chesterfield, Virginia and whose recent Home Normal release, Harrowgate, received coverage in textura's pages a few months ago. Issued on Twice Removed's sister label The Long Story Recording Company, Cutting Up The Sun offers an intense, forty-one minute excursion into the distant reaches of space.

Heavily electronic in nature, the album's material accentuates contrast, with a piece such as the short intro “Totality” plunging the listener into a frosty micro-universe of elaborate detail and another confronting him/her with the awe-inspiring vision of an imploding star. The music dramatically ebbs and flows, retreating into lonely quietude during one episode and then swelling to an explosive climax in the next; good examples of the latter are “Red,” “Visible Light,” and “Transition Region,” settings that escalate in volume and intensity to near-terrifying degrees.

Though the sound design is, as mentioned, primarily electronic, an occasional conventional instrument sound does surface, such as the organ whose chords appear towards the end of the title cut and within “Corona.” But that's about as close to the acoustic world as Cutting Up The Sun gets. A kindred spirit to Elian would be something like the BBC Radiophonic Workshop, the pioneering outfit dedicated to the development of electronic music. Ferrell shares with that organization a passion for exploration and experimentation, a desire to take music where it hasn't been before. One could also reasonably cite contemporary synthesizer explorers as kin to Elian, even if Ferrell seems like someone more greatly intent on challenging listeners.

Though melody doesn't factor heavily into Elian's soundworld, the music doesn't significantly suffer from its absence. Ferrell's tracks aren't melodic compositions but rather portentous soundscapes designed to give the listener an oft-harrowing experience that he/she won't soon forget (a word of advice: keep a careful eye on the volume level if you listen to it on headphones, the best way to experience it, by the way, given the attention Ferrell's given to the spatial distribution of sounds). Cutting Up The Sun is also never less than engrossing when one never knows what's coming around the next corner. Here's a case where unpredictability is definitely a plus.
Textura.

A label formed from the ashes of Twice Removed (twicerememberedtwiceremoved.bandcamp.com)

Bandcamp Daily  your guide to the world of Bandcamp